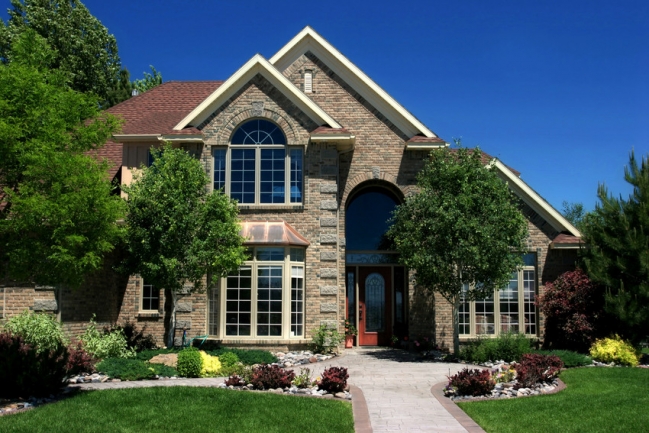 Located just south of Saint Paul in Dakota County, Eagan is a desirable community that had a population of about 64,000 as of the 2010 Census.

Situated along the south bank of the Minnesota River, this community was originally settled as a rural Irish farming community. It later had the distinction of being nicknamed the “Onion capital of the United States!”

Eagen, MN was named after Patrick Eagan, who was the first chairman of the town board of supervisors. The community grew relatively slowly until about 1980, when Highway 77 was expanded and a new six-lane bridge over the Minnesota River was constructed. These construction projects attracted plenty of people to the area, making Eagan an ever-growing city!

Today the 33.43-square-mile community is primarily a commuter-town for those working in Minneapolis and St. Paul, although there are a number of major companies who have headquarters in Eagan, including:

Other top employers in Eagan include:

Eagan’s quality of life, as well as its strong local job industry, helped establish this Minnesota community as the 14th best place to live in the country by Money Magazine.

Fun Things to Do in Eagan:

Eagan is full of fun things to do including:

This community is home to the Eagan Core Greenway, which is an on-going project to preserve its green space.  Patrick Eagan Park and a two-mile greenway that connects the park to Lebanon Hills Regional Park are part of this effort.

What’s more, Eagan boasts a fantastic location near a number of major thoroughfares, which puts it in close proximity to recreational amenities all throughout the region. These thoroughfares include:

Meanwhile, there are also a number of high-performing private schools in the area, including:

If you’re interested in investing in an Eagan home for sale, then please contact us at Stutsman Realty Inc., now.

We’re your dedicated local REALTORS® and we’ll be happy to assist you by answering any questions you may have as well as telling you about available Eagen real estate for sale.

For now, we encourage you to take a few moments to browse some of our online relocation resources, which include: