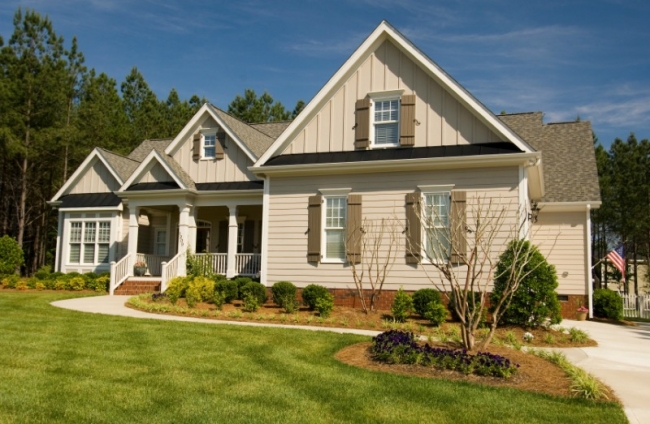 Golden Valley is a community-oriented Hennepin County city with around 22,000 residents. Located just west of Minneapolis, this community is well-known for being the corporate headquarters of General Mills as well as Pentair.

The History Of Golden Valley

This community was originally settled by tribes of Chippewa and Sioux and European settlers moved into the area in the 1850s.

Golden Valley officially incorporated in December 1886. Throughout most of the early 20th century, it remained mostly a farming community, but then its economy began to diversify.

Residents living in Golden Valley are served by either the Robbinsdale School District or the Hopkins School District. These districts include the high-achieving public schools of:

However, students also have the option of attending other school districts in the immediate area under Minnesota’s open enrollment statute.

As previously mentioned, Golden Valley is also home to the Breck School, which is a private Episcopal school that is renowned in the greater Minneapolis area.

Other private schools in the general area of Golden Valley include:

If you would like to take the next step toward owning your own piece of Golden Valley, MN real estate, then please contact us at Stutsman Realty Inc.

When you do, we’ll provide you with helpful advice as well as such user-friendly resource as: