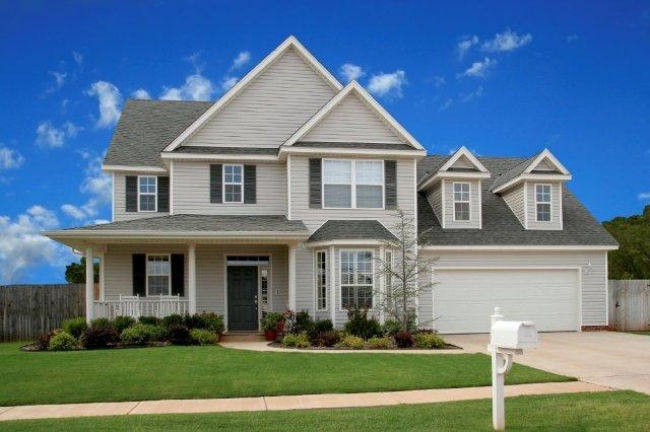 Located just 23 miles south of downtown Minneapolis, Lakeville is a Dakota County suburb that is quite popular among buyers. In fact, it is one of the faster growing cities in the Minneapolis-Saint Paul metropolitan area, with a population of around 68,000 in 2021 – up from 56,000 in 2010.

A Brief History of Lakeville

Like much of the Twin Cities area, this community was originally inhabited by the Sioux people.

Over time, European settlers took over the land, which they desired because of its location near important amenities.

Situated along Interstate Highway 35, Lakeville’s rise to fame began around 1910 with the development of the Dan Patch Railroad Line to service the Antlers Amusement Park. Later, this community would become a thriving milling center, with its agricultural industry still in operation today. In fact, that’s one of the reasons why Lakeville has enjoyed such positive growth in recent years: It has its own distinctive local jobs market.

While it’s true that many residents commute to Minneapolis or Saint Paul for work, there is a sizeable number that stay within town limits to work, particularly at the Airlake Industrial Park.

Recreational Amenities Your Family Will Love in Lakeville

As its name implies, Lakeville contains several lakes as well as smaller ponds and wetlands within its city limits.

The two largest lakes include Lake Marion and Orchard Lake, which are frequently used for recreation such as fishing, boating, and swimming. Smaller named natural lakes include Kingsley Lake and Lee Lake. Valley Lake is a small man-made lake in the northern part of the city. Meanwhile, a branch of the Vermillion River flows through Lakeville.

Some of the notable parks in the area include:

This city is served by three different school districts. Boundaries for these districts were determined while the community was largely agricultural.

Some of the schools within this major district for the community include:

And of course, there are several private schools in the greater area as well, including:

Buy Your Next Twin Cities Area Home in Lakeville, MN

To learn more about this growing community, then please take a moment now to contact us at Stutsman Realty Inc by calling 952-927-4144.

We would love the opportunity to assist you by answering any questions you might have about this community and also telling you about available Lakeville, MN  homes for sale.

We’ll also provide you with some useful home buying resources.

And please make sure to also connect with us if you’re already a resident of this community and you’re interested in listing your current property on the market.

We would be happy to assist you as well by first helping you determine your home’s true value, which will ultimately help set the list price.