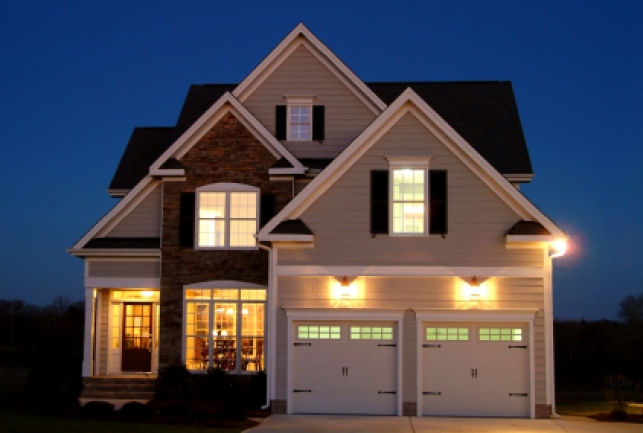 Located in Washington County, Oakdale is a charming city with a population of about 27,400 as of the 2010 Census.

Oakdale, the 32nd largest city in the state, was originally created from the consolidation of Oakdale and Northdale townships in the 1970s.

Today, the 11.3-square-mile city is a well-known suburb of St. Paul that offers residents a convenient location and plenty of amenities.

Things to Do in Oakdale

Despite its relatively small size, Oakdale offers its residents a cornucopia of fun and exciting recreational amenities.

Plus, Oakdale residents are always within just a short drive of all the amenities that St. Paul and Minneapolis have to offer.

School-age residents in Oakdale are served by the North St. Paul-Maplewood-Oakdale school district.

They attend such top notch public schools as:

There are also a number of private schools nearby, which many Oakdale residents attend. These include:

Oakdale offers its residents the best of both worlds: Close proximity to a major city as well as a laid-back, close-knit atmosphere.

For more information on what it’s like to live in Oakdale, be sure to contact us, today!

As your greater Twin City area real estate experts, we’ll be more than happy to provide you with all the information you need to decide whether Oakdale is right for you.

While you’re at it, we recommend you check out some of our free home-buying tools online, such as: