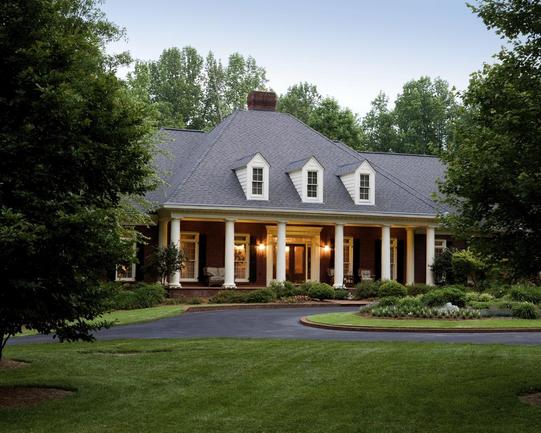 Located in Washington County, Stillwater is a lovely city situated directly across the St. Croix River from Wisconsin.  With a population of around 20,000 people, this 7.98-square-mile town offers a small town feel while still being considered part of the Twin Cities Metro Area.  This community was originally founded by settlers who were drawn to the area’s mass amounts of lumber and river traffic. In fact, it’s considered one of Minnesota’s oldest towns, preceding even Minneapolis.

The community was officially incorporated in March 1854, on the same day at St. Paul.  Often referred to as the birthplace of Minnesota, Stillwater was actually the site of a territorial convention in 1848 that started the process of making Minnesota a state.  Lumbering remained the predominant industry in the area for much of the second half of the 19th century. But over time, the local industry has diversified to include much more than that.

In fact, today, one of the main claims to fame for Stillwater is its tourist industry. That’s because this community is a popular day trip for those traveling through the twin cities. Visitors love the historic downtown with its antique shops, bed and breakfasts and historical sites. It also provides great views of the St. Croix River Valley.

Each year, residents love to check out the Lumberjack Days event in town, and people just love all the amenities found along the St. Croix, including the St. Croix Boom Site.

Other attractions in the area include:

And of course, because of your proximity to Minneapolis, you’ll be within just minutes of such popular attractions as:

Stillwater Area Public Schools, also known as Independent School District #834, serve residents living in Stillwater. The district is comprised of nearly 9,000 students and more than 20 schools. This district actually has the distinction of being the first one in the state. Over the years, it’s earned numerous accolades. For instance, since 1913, Stillwater has had more than 50 Minnesota State High School League State Championship Teams. Plus, the district’s music program is nationally renowned, with the Stillwater Area High School’s Concert Band earning 58 consecutive superior ratings.

The schools in this district are:

And after high school, students will find plenty of colleges and universities in the area to choose from, including:

The Homes You’ll Find in Stillwater

There have been several new housing developments crop up in recent years in Stillwater. These homes reflect modern trends while still maintaining a strong commitment to fine craftsmanship.

There are also several older homes within the city limits, many of which have been updated overtime to reflect modern home buyer needs.

Buy Your Next Home in Stillwater, MN. We Can Help!

Does this sound like the right community for you? If so, then please take a moment to contact us at Stutsman Realty Inc.

We would love the opportunity to assist you by answering any questions you may have and also providing you with valuable information on available Stillwater homes for sale.

And please think of us when you’re ready to list your Stillwater home on the market. We would love the opportunity to help you by first establishing the true value of your home.