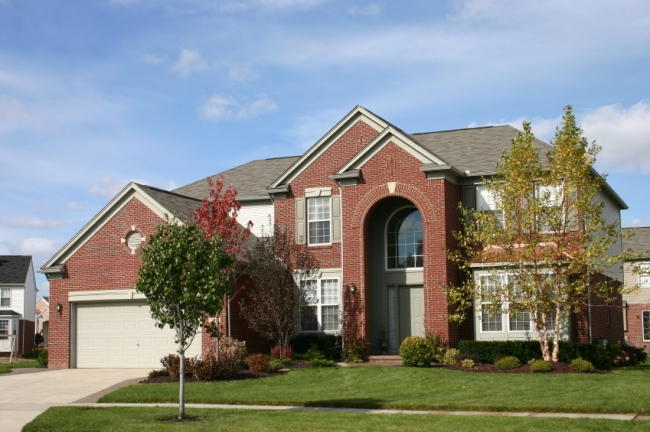 Plymouth, Minnesota is a fantastic Hennepin County city that had a population of 70,576 as of the 2010 Census. Located about 15 miles northwest of downtown Minneapolis, Plymouth is considered the third largest suburb in the greater metropolitan area.

In 2008 this outstanding community ranked Number One in Money Magazine’s “America’s Best Places to Live 2008.” And then in 2010, it ranked number 11 on the same list.

This community has a lengthy history that dates back to the 1400s, when the Dakota inhabited the area. The area was originally known as Medicine Lake, which is derived from the Native American word “Mdewakan,” which means “Lake of the Spirit.”The Dakota named it as such after a warrior overturned his canoe in the lake and his body was never found.

Europeans began arriving in the area in the 1850s. By 1955, the community had been incorporated as a village. Later, Hennepin County Commissioners decided to rename the 35.33-square-mile community Plymouth.

There are five school districts that serve the residents of Plymouth:

Although a majority of the city is served by the Wayzata Public Schools district.

Specifically public schools in the community include:

It should be noted that Wayzata High School has an excellent reputation. For instance, in 2008, Newsweek ranked the school #940 on its list of “1300 Top High Schools in America.”

Meanwhile, those schools part of the Robbinsdale School District include:

And those schools part of the West Metro Education Project (WMEP) District 6069 are:

Plymouth, as with the rest of the Greater Minneapolis area, enjoys close proximity to a number of private schools, including:

If you think that Plymouth is the right city for you, then please contact us at Stutsman Realty Inc., today!

We’ll be more than happy to help you with all of your home-buying needs by answering any questions you may have, telling you about available Plymouth listings and providing you with such helpful relocation resources as: