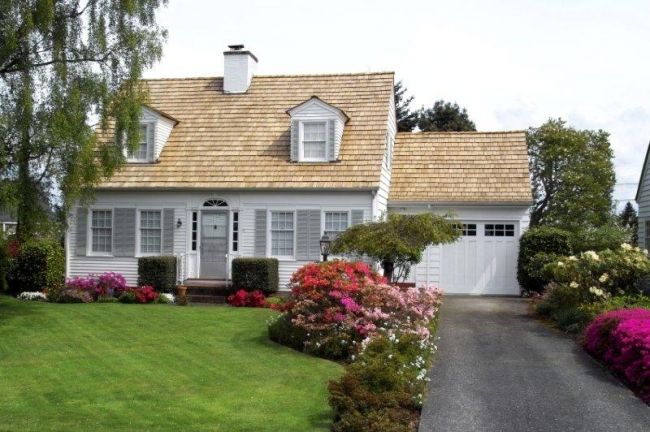 St. Louis Park is located in Hennepin County, just west of Minneapolis and has a population of around 50,000 people. While it’s not a large city, its close proximity to Downtown means you’ll have ample amenities within just a few minutes.

The jobs industry in St. Louis Park continued to thrive after the Peavey-Haglin Experimental Concrete Grain Elevator decided to base its business in St. Louis Park. The elevator, which was the world’s first concrete, tubular grain elevator, served as an alternative to the more problematic wooden elevators.  Peavey-Haglin’s innovation is still used today.

During the 1950s and 60s, St. Louis Park experienced explosive growth.  By 1954, voters decided to upgrade the community’s status from village to city, giving the community more leverage to grow as a thriving Minneapolis-area community.

Perhaps it is St. Louis’s historical commitment to the arts that inspires people.  For instance, the community is home to The Pavek Museum of Broadcasting, which has a large collection of antique radios and televisions.  There are even artifacts of the Vitaphone system that was used to create the first movie with audio, “The Jazz Singer.”

Because of the residential boom in the 1950s and 1960s, there are plenty of neighborhoods from which interested home buyers can choose.  Each of these communities offers residents a unique St. Louis Park living experience.

One unifying theme, however, is that all St. Louis Park residential communities are conveniently located near all the shopping, dining and entertainment venues your family could ever want or need.

Among some of the attractions that St. Louis Park residents have access to:

There are several high-performing public schools in and around the St. Louis Park area, including:

If you prefer private school, you can rest assured that there are also several award-winning private schools near the St. Louis Park area, including:

We’ll provide you with even more information about what it’s like to live in St. Louis Park, as well as answer any questions you might have.

As your Minneapolis area real estate experts, we also have experience working in several neighboring communities, including: